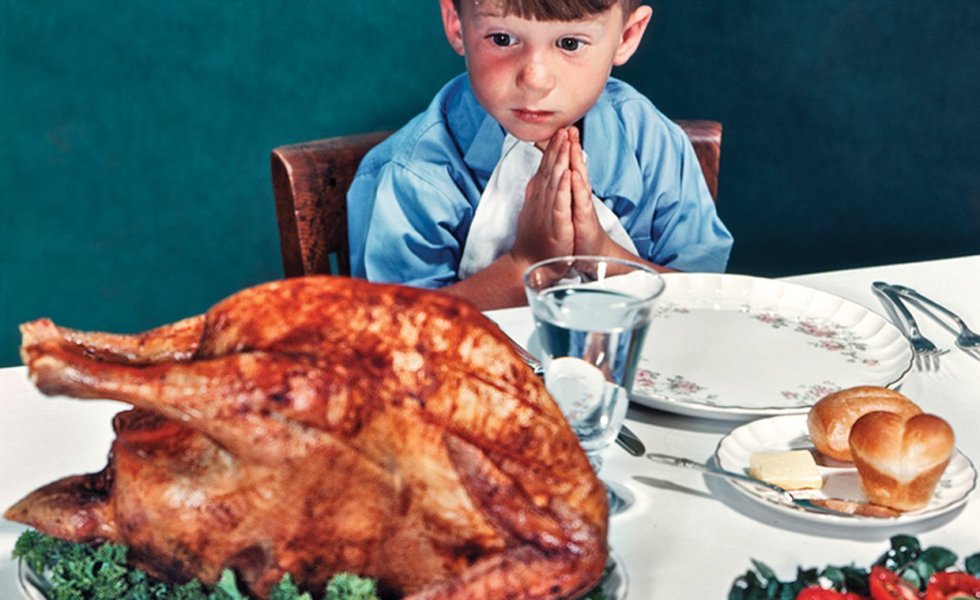 A special feast of recent posts…..

T. Greer at Scholar’s Stage – Vox Will Never Understand Islam… Or Any Religion, Really  and Editorial vs. Coffee House Blogging

The critique was written by a friend of mine in a private forum. I repost it here with his permission. He touches on a few themes that will be familiar to readers of the Stage: the banality of Washington opinion writers, forever stitching new headlines into tired narratives; the limits liberal education in the 21st century, far better at teaching platitudes than exploring the depths of the human condition; and the inability of secular elites to understand religions and the religious masses who earnestly believe in them. He starts his attack with Fischer’s statement, “people get out of [religions] what they bring into them.” The bolded emphasis is my own:

…If you are not particularly religious, and furthermore do not know much at all about religion — except the assumptions you bring to the topic from your inadequate formal and experiential educations — then you will write, without embarrassment, things like, “religions are big and diverse, and people get out of them what they bring into them.”

Let me amend that, and not in favor of the writer: it is not even necessary to know about religion as such to know this is false — it is simply necessary to know about literature, and not to any real depth. This is the sort of thing that reasonably educated people ought not to say and still less believe, as it is so evidently wrong — but it is also the sort of thing that wide swaths of our media establishment, of course chief among them the powerholder-stenographers at Vox, credulously declare. [….]

Fast forward 20 years (about the age of the WWW).  An aging, schlerotic EU has become the destination for over a hundred million refugees and migrants fleeing the densely populated killing fields of Africa and SW Asia.

The rapidity of influx has led the EU to take extreme measures.   Tens of millions of these migrants/refugees are roughly housed in relocation camps all across Europe.

Violence within these camps has risen steadily, leading to an EU-wide Islamic insurgency.

The soldiers sent to counter this insurgency are outfitted with autonomous weapons.  These weapons combine deep learning (making them very smart) and cloud robotics (allowing the military to rapidly share advances in training and technique) to provide these soldiers with capabilities far beyond what we’ve seen in previous wars.

Here’s an idealized example so you can get the idea.  A human/robot team advances down a street in an urban environment.  [….]

Adam Elkus – ISIS, the Clash of Civilizations and the Problem of Apologetics

….How did this happen? How did we go from generalized agreement during the Bush administration that the enemy is only the terrorists themselves to calls for a Muslim database? Marc Lynch has a piece up at Monkey Cage in which he talks about the eternal recurrence of “clash of civilizations” narratives and the increasingly disturbing rise of anti-Islam rhetoric among US politicians and the media. Lynch supplies a lot of of valid reasons for why this is the case, who is responsible, and how such filth has been legitimized. However, one important reason is missing?—?the way in which analysts have structurally obsfucated many of the important issues at play regarding the connection between religion and ISIS (and others’ political violence). In attempting to prevent bigots from validating a “clash of civilizations” narrative, analysts have paradoxically helped bring it about.

As a prelude, let’s begin with the phrase “clash of civilizations.” It’s often axiomatic among researchers that Samuel Huntington, the man who coined the term, is guilty of “profound racism.” But very few have ever read the book or the original articles in detail. Huntington had argued publically that civilizations as categories ought to be respected, and that a lack of attention and respect to their civilizational perogatives and differences would lead to unnecessary strife. Huntington argued that the only way coexistence was would be if the West could understand the rest despite grave differences. Huntington’s cultural relativism is not exactly novel; it appears in social psychology and has been a constant in anthropology and sociology to some degree since the founding of those disciplines. It has also found some parallel in area studies and regional international relations.

Feral Jundi – Russia: So Where Are Russian PMSC’s Working In The World? and Yemen: UAE Deploys It’s Colombian Mercenaries To Yemen

Peter Turchin – Ultrasociety: How 10,000 Years of War Made Humans the Greatest Cooperators on Earth

The Bridge – #Reviewing The Future of Land Warfare:

The Glittering Eye – Assumptions About the Turkey-Russia Incident

Shlok Vaidya – On Human Evolution, Personality Disorders and the Environment

War on the Rocks – How Many Fighters Does the Islamic State Really Have?

Small Wars Journal –The Starfish Caliphate: How ISIL Exploits the Power of a Decentralized Organization

Infinity Journal – D – All of The Above: Connecting 21st Century Naval Doctrine to Strategy

Cicero – Why Are the Religions of the West so Violent?