Changing the Culture of Concussion Reporting among College Athletes

CSC is participating in the NCAA Mind Matters Research Challenge.The social science portion of the program is aimed at improving athlete reporting of concussion symptoms to support better diagnosis after questionable head impacts.  CSC is taking a socio-ecological approach to the problem, looking at vested interests in reporting behavior at the individual level, organizational culture at the interpersonal/group level, and cultural narrative at the social level.  Research includes surveys and interviews with Pac-12 athletes in high-risk sports, and interventions based on these results to improve reporting behavior. 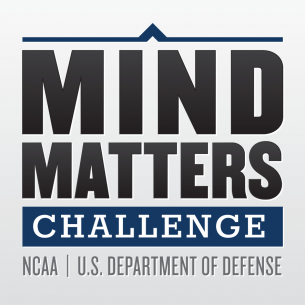 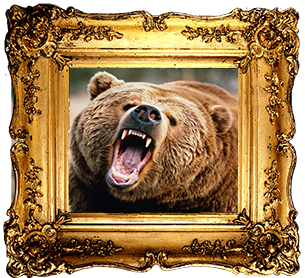 Detecting and Tracking Adversarial Framing in Mainstream and Social Media

CSC has been awarded a grant from the Office of Naval Research to study the use of adversarial framing in information operations by state actors to influence political discourse in Europe.  Framing is the use of words, phrases, images or other rhetorical devices to encourage one interpretation of a set of facts and discourage other interpretations.  The research is an outgrowth of a pilot project conducted with support from Lockheed Martin Advanced Technology Laboratories to study Russia’s use of such tactics in the 2014 Ukraine conflict.  That project showed large shifts in framing prior to the invasion of Crimea.  This research will attempt to extend the approach to other European conflicts to improve detection of adversary efforts, development of counter-influence campaigns, assessment of allied and adversary campaigns, and forecasting of hostility escalation.