More Books for the Antilibrary 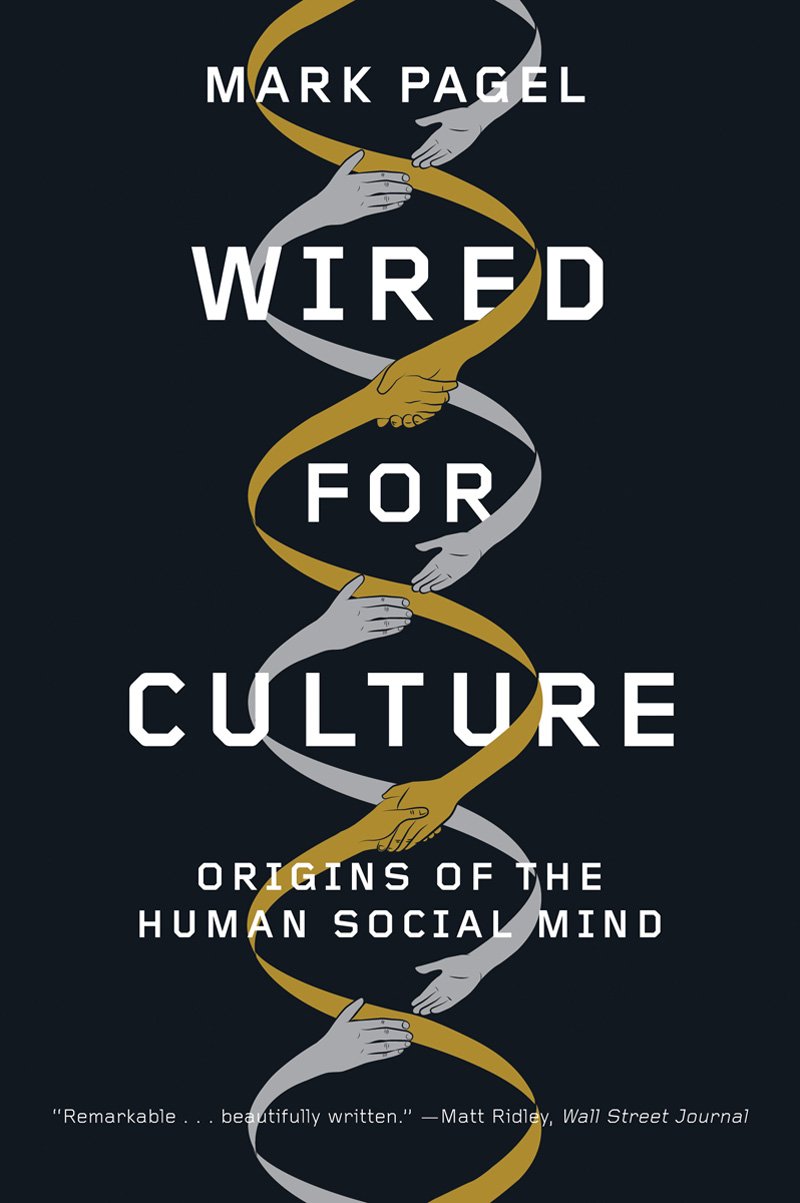 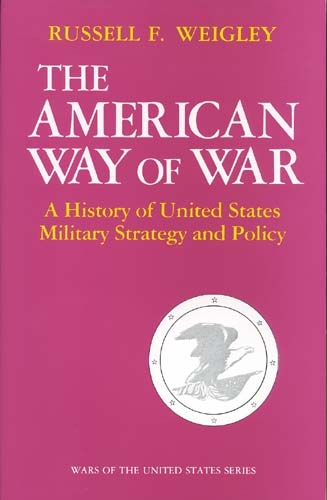 Hitler and the Power of Aesthetics by Frederic Spotts

Wired for Culture: Origins of the Human Social Mind by Mark Pagel

How Hitler Could have Won WWII by Bevin Alexander

The American Way of War: A History of American Military Strategy and Policy by Russell F. Weigley

All the Factors of Victory by Thomas Wildenberg

The Longest War by Peter Bergen

In my struggle with my Antilibrary, I must concede the Antilibrary has won. It has become the “research tool” that Nassim Nicholas Taleb once advised and I have small hope of ever reading through it, given my rate of book purchases:

The writer Umberto Eco belongs to that small class of scholars who are encyclopedic, insightful, and nondull. he is the owner of a large personal library ( containing thirty thousand books), and separates vistors into two categories: those who react with ‘Wow! Signore professore dottore Eco, what a library you have! How many of these books have you read?’ and others – a very small minority- who get the point that a private library is not an ego boosting appendage but a research tool. Read books are far less valuable than unread ones. The library should contain as much of what you do not know as your financial means, mortgage rates, and the currently tight real estate market allow you to put there. You wil accumulate more knowledge and more books as you grow older, and the growig number of unread books on the shelves will look at you menacingly. Indeed, the more you know, the larger the rows of unread books. Let us call the collection of unread books an antilibrary.

I am also currently, temporarily out of shelf space and I am pondering the future, when the Eldest goes to college, how much of a library could be shelved in her room

I find, in wistful moments, that it would also be nice, if some eccentric billionaire handed out “reading fellowships” to itinerant bloggers to retire to a cabin, a lighthouse or a hermitage for a year of reading. I could put a sizable dent in the antilibrary that way and would come out of the affair having greatly added to my store of knowledge.

Of the books above, I am most interested in Spotts’ take on Hitler and the Arts. Following the historical example of Jacques Louis David during the French Revolution and Napoleon Bonaparte’s regime, Fascism and National Socialism harnessed the power of music, architecture, poetry, sculpture, choreography and cinema in particular for political purposes that were sometimes monumental and dramatic  triumphs of propaganda and at times tawdry, comical or sterile gestures of bureaucratic totalitarianism. Hitler, to his dying day, conceived of himself as an “artist”, something he vaguely held to be of a station above that of a politician or military leader.  Hitler intervened in the arts in the Reich and conquered Europe in ways both trivial and criminal and possessed an intuitive judgement on the mass psychological effects of design and image. The Fuhrer used his powers to collect the art of a minor 19th century symbolist painter, Franz Stuck, he dictated what was to be considered “degenerate art“, personally tore up the draft records of German artists to spare them conscription, waded deeply into the details of massive building projects, critiquing designs and conferring with architects like Paul Troost  and Albert Speer.

All the Factors of Victory intrigues me primarily because my reading in naval history and strategy is very limited.