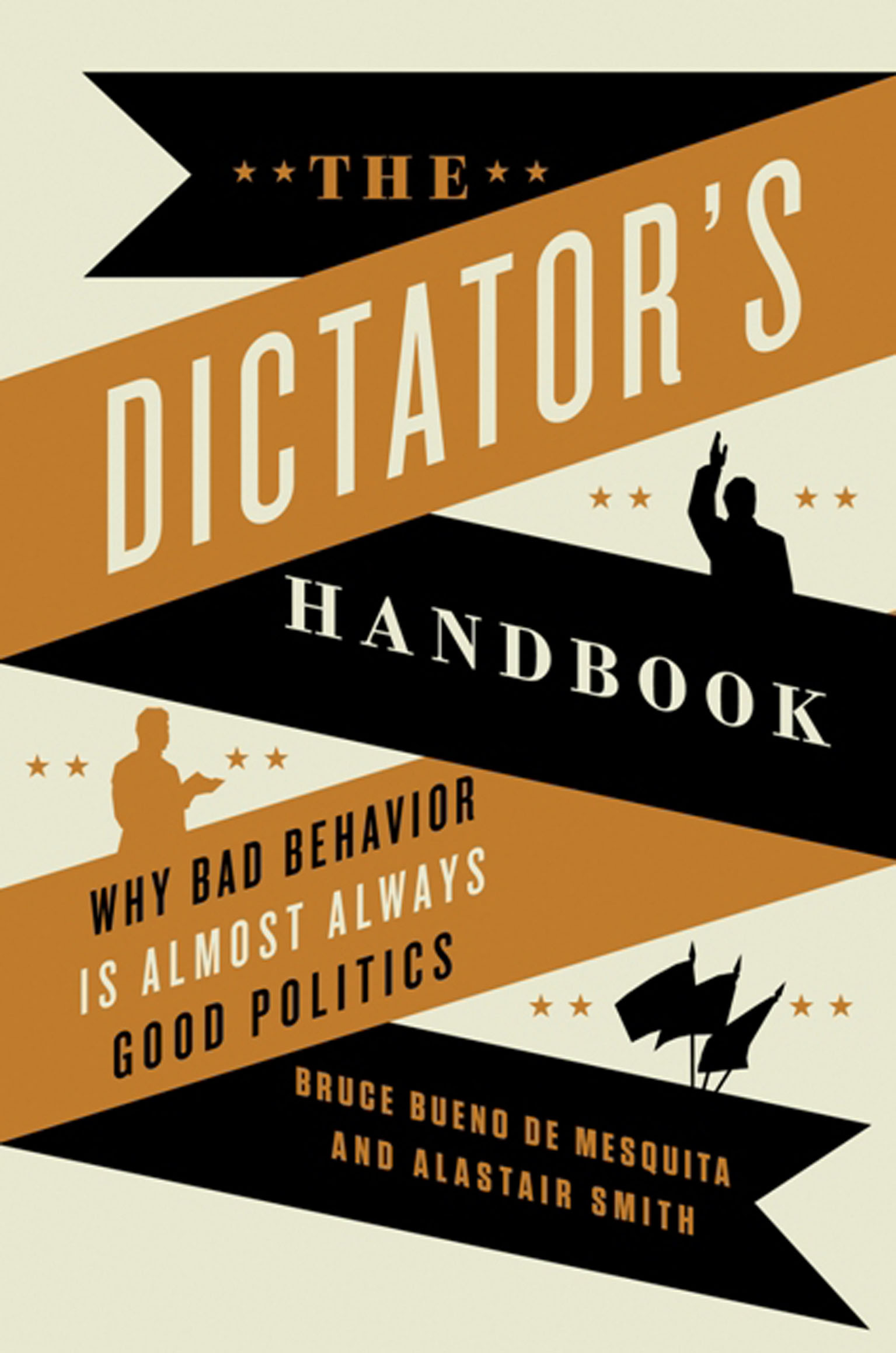 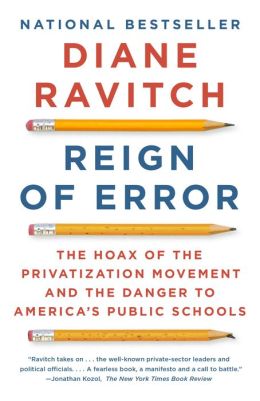 The Five Percenters: Islam, Hip Hop and the Gods of New York by Michael Muhammed Knight

Reign of Error: The Hoax of the Privatization Movement and the Danger to Public Schools by Diane Ravitch

An eclectic combination, to be sure.

I am mostly finished with Reign of Error and The Five Percenters. The former is a devastating and methodically documented critique by historian and former Bush I administration official Diane Ravitch of a crony capitalist network’s effort to hijack public education and its revenues under the guise of reform. The latter is a friendly journalistic history of the often feared and widely misunderstood Five Percent Nation, which split away, at times violently, from the better known Nation of Islam of Elijah Muhammed and Louis Farrakhan. Knight’s objectivity is somewhat suspect here as he himself became a rare white Muslim Five Percenter (a.k.a. “Azrael Wisdom“) and apologist, but his closeness to the group’s insiders cannot be denied.