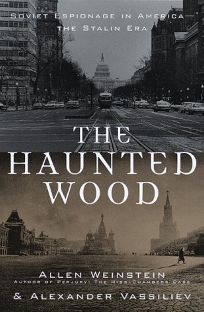 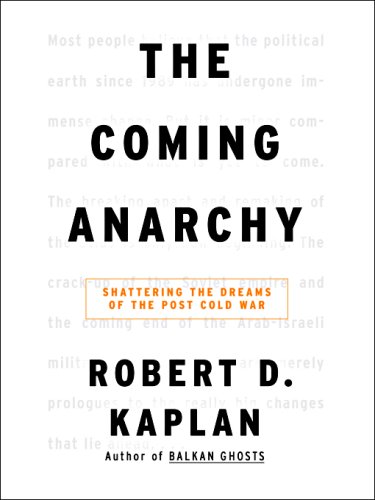 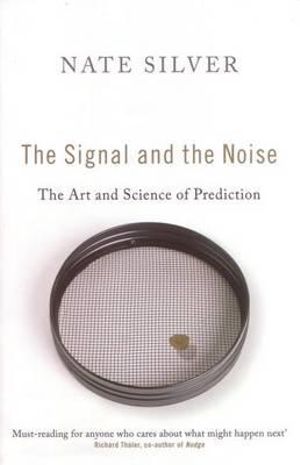 Leadership by James MacGregor Burns
How to Create a Mind by Ray Kurzweil
Goebbels by Peter Longerich
I Will Bear Witness by Victor Klemperer
The Red Baron (Autobiography)
Memoir of a Revolutionary by Milovan Djilas
The Haunted Wood by Alexander Vassiliev and Allen Weinstein
The Coming Anarchy by Robert Kaplan
The Signal and the Noise: The Art and Science of Prediction by Nate Silver

The Haunted Wood was once groundbreaking and provocative and is now a classic of Cold War studies. Allen Weinstein, the former Archivist of the United States, died a month ago but he was better known as one of the historians who exposed that Alger Hiss was indeed the Soviet spy, traitor and secret Communist inside the Roosevelt administration State Department that Whittaker Chambers and Richard Nixon said he was, an achievement that did not endear Weinstein to the dwindling band of hardcore leftist Hiss apologists at The Nation magazine.

Milovan Djilas was a man who epitomized the same conflict as the Hiss-Chambers trial.  The right hand to Tito in the Yugoslav Communist Party, Djilas was the highest ranking Communist official to become a dissident and critic, moving politically from convinced Stalinist to an advocate of free elections and liberal democracy. Djilas shrewdly analyzed the Communist nomenklatura as an oppressive and parasitic oligarchy in The New Class.