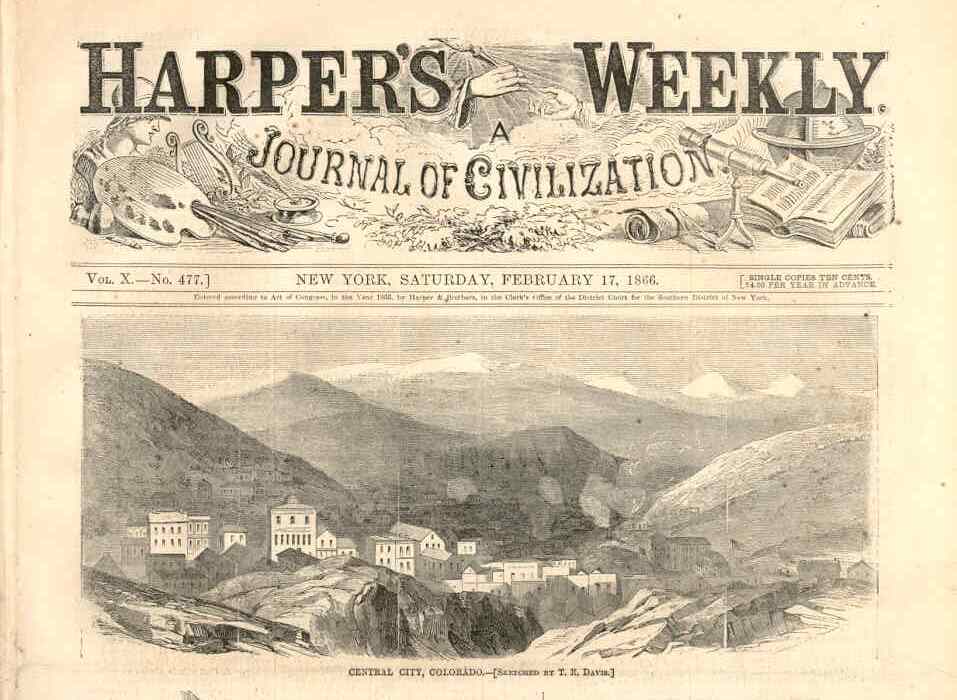 ….There is no doubt that, after an attack, the urge to simply count up the casualties and declare a war crime is powerful. However, an effects-based analysis — that is, using the numbers of casualties and extent of destruction to make legal claims — is simply incorrect. The law does not require that commanders be right all the time. The law also does not require perfect accuracy in targeting. But it does require extensive steps to protect civilians and reasonable judgments about the potential harm to civilians and the actions needed to minimize that harm.

This methodology is not designed to give militaries a free pass for causing civilian deaths. In fact, judging the legality of an attack solely on the actual effects of that attack actually does far less in the end to protect civilians from suffering during war.

First, an effects-based analysis gives commanders no way to know, at the time of the attack, how to determine the parameters of lawful conduct. Many commanders might well simply disregard the law entirely as no longer relevant — an invitation to unrestricted warfare and much greater harm to civilians. It is undoubtedly more protective to follow the law of war’s central obligations: attack only military objectives; refrain from indiscriminate or disproportionate attacks; and take precautions to minimize harm to civilians through choice of weapons, provision of warnings and other steps.

Second, a focus on effects incentivizes the enemy to simply surround itself with civilians in every conceivable location and circumstance, effectively guaranteeing greater civilian casualties and increased civilian suffering. As the United Nations Secretary General has reported, along with media around the world, Hamas does exactly that, storing weapons in schools, hospitals and mosques and locating tunnels under residential houses, mosques and other civilian property.

Importantly, Hamas’s use of the civilian population as a shield — a blatant violation of the law of war — does not in any way absolve Israel of its obligations to comply with the law’s fundamental obligations to protect civilians, including the principle of proportionality. But the effects-based analysis, or numbers game, not only minimizes Hamas’s legal responsibility for such civilian harm, but actually rewards it for exploiting the law’s protections for civilians by suggesting — wrongly — that every civilian death in Gaza is an Israeli war crime.

How much of the problem is the lack of political or popular will for Vietnam-style counterinsurgencies, versus one of force posture or the mentality of our military/armed forces, which seems more enthralled and better suited to fight conventional wars?

This might sound evasive, but I think the key element in any particular case of American involvement is that “it all depends”. Political will and popular support can certainly help America prosecute these types of wars but the ongoing case of Afghanistan shows that this alone does not ensure success. It is fascinating to see how episodic the U.S. military understanding and embrace of irregular warfare has been over two centuries. The default has been that these dirty wars are aberrations that the military will fight only if it must. Following Iraq the new COIN philosophy assumed that the murky realm of irregular warfare would be the default conflict and was thereby embraced. But now a new sobriety is questioning this fidelity. What this suggests is how either knowingly or otherwise recent events weigh on our understanding of the past, present, and future. If Iraq and Afghanistan had been the cakewalks they appeared to be in their initial phases, our understanding of America’s ability to influence irregular warfare would be decidedly different. Yet the difference between cakewalk and quagmire in these two cases was remarkably thin.

….Afghanistan’s false reputation as a “graveyard of empire” comes not so much from it’s inhabitants who seem to habitually resist any attempts at outside control, but rather the problem of maintaining a large force in such a remote region. Western armies from Alexander the Great to the present U.S. and NATO force in the country have had to create a long, tortuous, and expensive supply line into or though Afghanistan in order to sustain their military operations there  or in adjacent lands. Alexander, British imperial forces in three wars, and now American and NATO forces have always crushed Afghan resistance and have been able to maintain a reasonable amount of control within the region. They have departed only when deprived of the economic support that provides the technological edge to their warfighting and logistics capabilities. A nation can maintain an army of many thousands in Afghanistan, provided that power or group of powers is willing to fly in supplies or negotiate their delivery through unfriendly states over long and difficult overland routes. Now that financial support for the technological effort necessary to sustain a large Western force in Afghanistan is failing, the limits of geography are again re-imposing themselves on the remote Central Asian region.

….Curiously, Gates never seems to question in any depth a doctrine for American troops that, among other things, cites French counterinsurgency theorist David Galula’s call for each soldier to become a “social worker, a civil engineer, a school teacher, a nurse, [and] a boy scout.” Exactly why Gates or anyone else thought that mostly high-school educated infantrymen–however earnest and valorous–were supposed to be focused on soldiering and also perform a set of divergent tasks that could stymie an army of PhDs is not explained in Duty. Implementing the counter-insurgency doctrine meant that Gates gave the U.S. military the Sisyphean task of trying to fundamentally reconfigure the hostile, alien cultures in Iraq and, later, in Afghanistan into countries congenial to Western sensibilities and purged of terrorists. (Regrettably, the terrorists rather easily outflanked Gates’ strategy by metastasizing into Pakistan, Yemen, Somalia, Syria, and elsewhere.)

The Bridge – The Role of Nuclear Weapons in National Security

Slightly East of New – Centers of Gravity – Do they Still Matter?

Aim of Education by Paul Yingling

TDAXP annihilates an author before praising him

POLITICO – How the Left took over the Democratic Party

Presentation Zen –Story structure, simplicity, & hacking away at the unessential and 7 things good communicators must not do