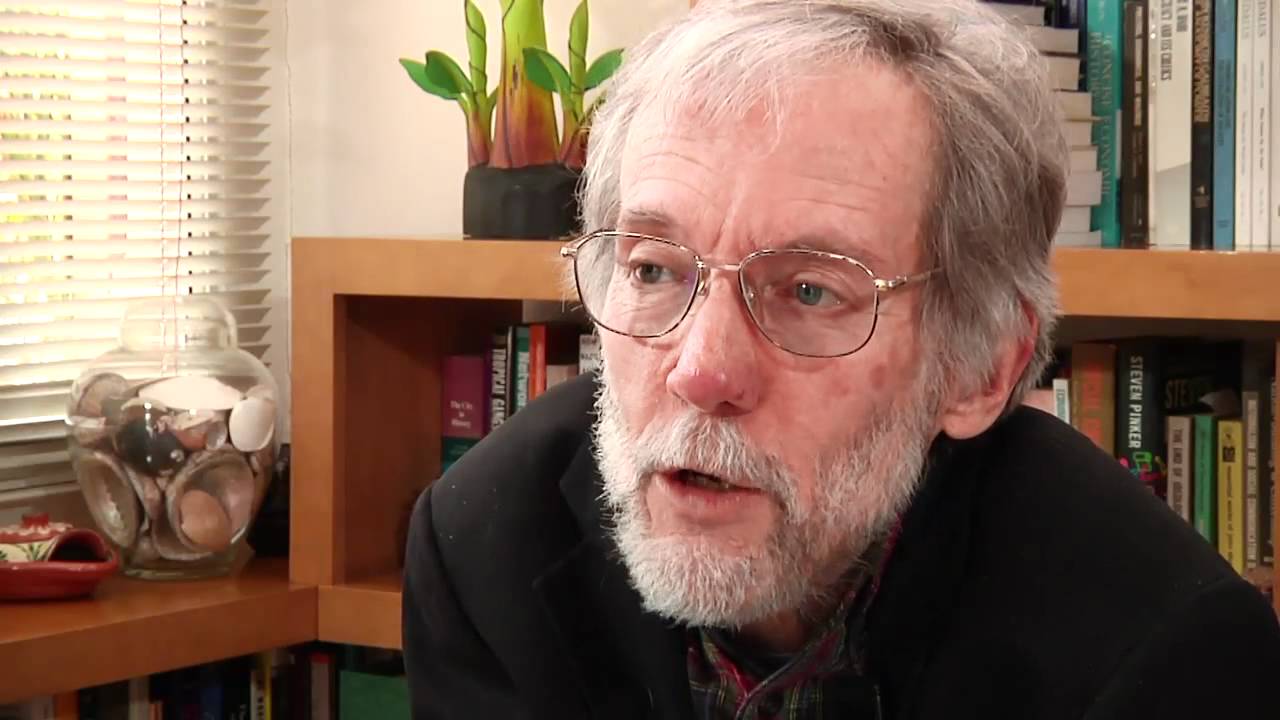 David Ronfeldt, RAND strategist and theorist has done a deep two-part  review of America 3.0 over at his Visions from Two Theories blog. Ronfeldt has been spending the last few years developing his TIMN analytic framework (Tribes, Institutions [hierarchical], Markets and Networks) which you can get a taste from here  and here or a full reading with this RAND paper.

David regards the familial structure thesis put forward by James Bennett and Michael Lotus in America 3.0 as “captivating”  and “compelling” for  ”illuminating the importance of the nuclear family for America’s evolution in ways that, in my view, help validate and reinforce TIMN”. Both reviews are detailed and should be read in their entirety, but I will have some excerpts below:

America 3.0 illuminates significance of nuclear families — in line with TIMN (Part 1 of 2)

….Bennett and Lotus show at length (Chapter 2, pp. 29-45) that the nuclear family explains a lot about our distinctive culture and society:

“It has caused Americans to have a uniquely strong concept of each person as an individual self, with an identity that is not bound by family or tribal or social ties. … Our distinctive type [of] American nuclear family has made us what we are.” (p. 29)And “what we are” as a result is individualistic, liberty-loving, nonegalitarian (without being inegalitarian), competitive, enterprising, mobile, and voluntaristic. In addition, Americans tend to have middle-class values, an instrumental view of government, and a preference for suburban lifestyles.

As the authors carefully note, these are generally positive traits, but they have both bright and dark sides, noticeable for example in the ways they make America a “high-risk, high-return culture” (p. 38) — much to the bane of some individuals. The traits also interact in interesting ways, such that Americans tend to be loners as individuals and families, but also joiners “who form an incomprehensibly dense network of voluntary associations” — much to the benefit of civil society (p. 39).

In sum, the American-style nuclear family is the major cause of “American exceptionalism” — the basis of our freedom and prosperity, our “amazing powers of assimilation” (p. 53), and our unique institutions:

“It was the deepest basis for the development of freedom and prosperity in England, and then in America. Further, the underlying Anglo-American family type was the foundation for all of the institutions, laws, and cultural practices that gave rise to our freedom and prosperity over the centuries.” (p. 52)The authors go on to show this for America 1.0 and 2.0 in detail. They also reiterate that Americans have long taken the nuclear family for granted. Yet, very different marriage and family practices are the norm in most societies around the world. And the difference is profoundly significant for the kinds of cultural, social, economic, and political evolution that ensue. Indeed, the pull of the nuclear model in the American context is so strong that it has a liberating effect on immigrants who come from societies that are organized around extended families and clans (p. 55) — an important point, since America is a land of immigrants from all over, not just from Anglo-Saxon nuclear-family cultures.

….As for foreign policy, the authors commend “an emerging phenomenon we call “Network Commonwealth,” which is an alignment of nations … who share common ties that may include language, culture and common legal systems.” (p. 260) Above all, they’d like to see the “Anglosphere” take shape. And as the world coalesces into various “global networks of affinity” engaged in shifting coalitions (p. 265), America 3.0 would cease emphasizing democracy-promotion abroad, and “reorient its national strategy to a primary emphasis on maintaining the freedom of the global commons of air, sea, and space.” (p. 263) [UPDATE: For more about the Network Commonwealth and Anglosphere concepts, see Bennett’s 2007 paper here.]

America 3.0 illuminates significance of nuclear families — in line with TIMN (Part 2 of 2)

….Overlaps with TIMN themes and propositions

Part 1 discussed America 3.0’s key overlap with TIMN: the prevalence and significance of the nuclear family in the American case. This leads to questions about family matters elsewhere. Furthermore, it should be pointed out that there is more to TIMN’s tribal form than the nature of the family. I also spotted several additional thematic overlaps between America 3.0 and TIMN, and I want to highlight those as well. Thus, in outline form, this post addresses:

After these points, the post ends by summarily noting that America 3.0 is more triformist than quadriformist in conception — but a worthy kind of triformist plus, well worth reading.

My discussion emphasizes the T and +N forms. Bennett and Lotus also have lots to say about +I and +M matters — government and business — and I’ll squeeze in a few remarks along the way. But this post mostly skips +I and +M matters. For I’m more interested in how America 3.0 focuses on T (quite sharply) and +N (too diffusely).

By the way, America 3.0 contains lots of interesting observations that I do not discuss — e.g., that treating land as a commodity was a feature of nuclear-family society (p. 105), and so was creating trusts (p. 112). Readers are advised to harvest the book’s contents for themselves.

….Caution about the exportability of the American model: TIMN sharpens — at least it is supposed to sharpen — our understanding that how societies work depends on how they use four cardinal forms of organization. This simplification leaves room for great complexity, for it is open to great variation in how those forms may be applied in particular societies. Analysts, strategists, and policymakers should be careful about assuming that what works in one society can be made to work in another.

….In retrospect it seems I pulled my punch there. I left out what might/should have come next: TIMN-based counsel to be wary about assuming that the American model, especially its liberal democracy, can be exported into dramatically different cultures. I recall thinking that at the time; but I was also trying to shape a study of just the tribal form, without getting into more sweeping matters. So I must have pulled that punch, and I can’t find anywhere else I used it. Even so, my view of TIMN is that it does indeed caution against presuming that the American model is exportable, or that foreign societies can be forced into becoming liberal democracies of their own design.

“American politicians are likely to be wrong when they tell us that we can successfully export democracy, or make other countries look and act more like the United States.” (p. 24)

“A foreign-policy based primarily on “democracy-promotion” and “nation-building” is one that will fail more times than not, … .” (p. 254)TIMN is not a framework about foreign policy. But as a framework about social evolution, it may have foreign-policy implications that overlap with those of America 3.0. In my nascent view (notably here, here, and here), the two winningest systems of the last half-century or so are liberal democracy and patrimonial corporatism. The former is prominent among the more-advanced societies, the latter among the less-developed (e.g., see here). As Bennett and Lotus point out, liberal democracy is most suitable where nuclear families hold sway. And as I’ve pointed out, patrimonial corporatism is more attractive in societies where clannish tribalism holds sway.

This discussion about America 3.0 and TIMN seems particularly appropriate in light of the need to process, digest and distill the lessons of more than a decade of COIN and counter-terrorism warfare in Iraq, Afghanistan, Pakistan, Yemen and – increasingly- Africa. One of the more difficult aspects of COIN operations has been for American military and diplomatic to decipher the layered relationships and interplay of family honor, tribe, political institution, emerging market and networks in a nation shattered by dictatorship and war like Iraq or to import modern institutions and  a democratic political system in Afghanistan where they had never existed.

Many of these aspects were opaque and were understood only through hard-won experience (frequently lost with new unit rotation) or still remain elusive to Americans even after ten years of fighting among alien cultures which were also permeated by the sectarian nuances and conflicts of Islam. A religion to which relatively few Americans adhere or know sufficiently about, yet is a critical psychological driver for many of our adversaries as well as our allies.

Arguably, the eye-opening response of people to America 3.0 indicates we do not even understand ourselves, much less others