Echevarria and the Irrational in Strategy 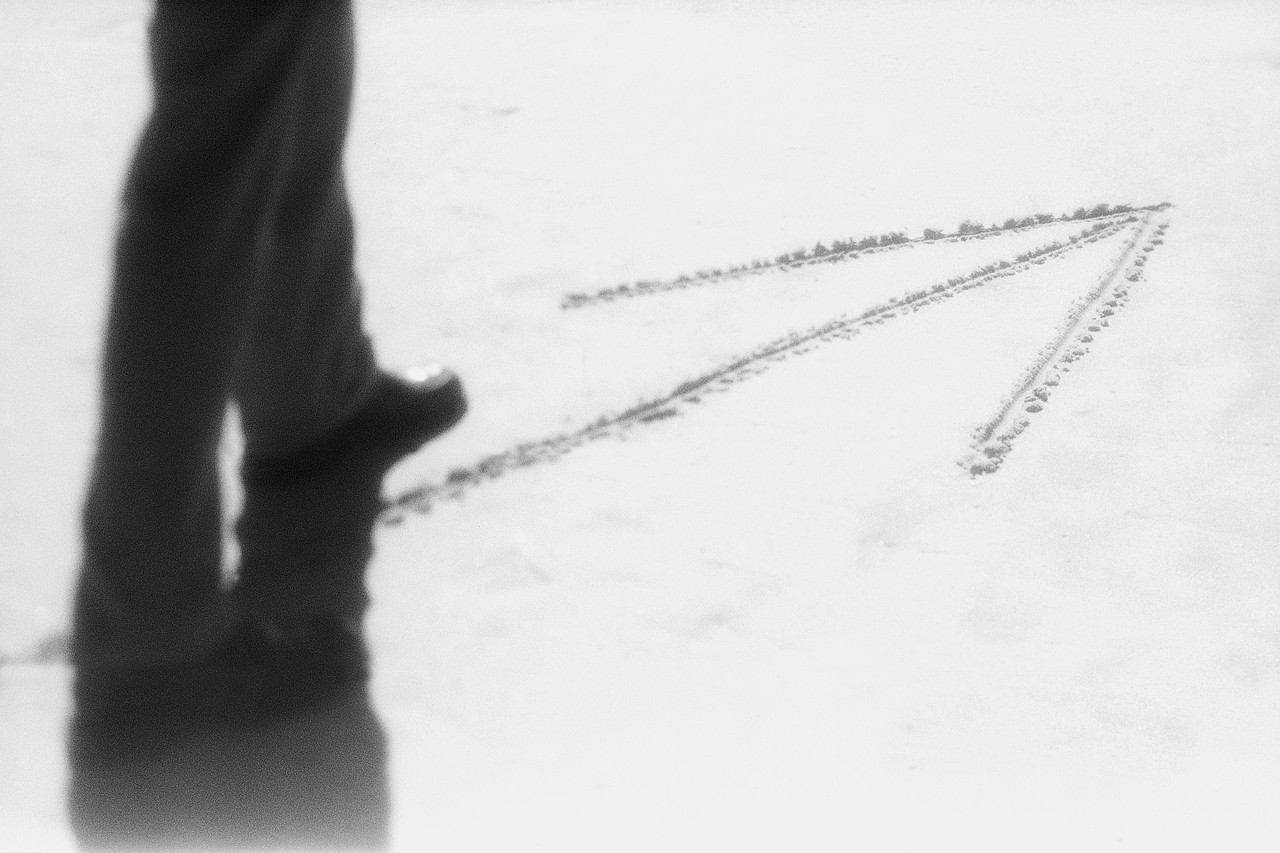 Adam Elkus alerted me to an insightful op-ed by Dr. Antulio Echevarria of SSI:

…. Instead, we need to rediscover the value of strategizing relative to the outcome, the product, an individual strategy. The hard truth is that policy does not always need strategy to get what it wants. We have used military force plenty of times in our history without the guiding logic of strategy, and—though critics do not like to admit it—we have made it work often enough for it to be taken seriously. Sometimes what policy wants most is not to be tied to something inflexible, particularly something as inflexible as our strategic process. It is the proverbial machine that goes of itself, and it takes, or almost does, the preparation for and direction of war out of policy’s hands. The question modern-day Clausewitzians really have to answer is whether war has its own logic after all, a logic provided by the dictates, the processes, and the dynamics of making strategy.

In all the online debates and blog sites concerning strategy, one theme is constant: we call strategy an art, but approach it as a science. We praise creative thinking, but assess our strategies with formulae: strategy = ends + ways + means (the ends we want to achieve + the ways or concepts + the availablemeans). This formula is as recognizable to modern strategists as Einstein’s equation E=mc2 is to physicists. Each defines its respective field. Like all good math, good strategies consist of balanced equations. As our variables change, we merely rebalance our strategy: scale down the ends, increase the means, or introduce new ways. Like any good equation, our strategy remains valid so long as we keep one half equal to the other. This is a far cry from when military strategy meant the “art of the general” and, by extension, grand strategy meant the “art of the head of state.”

.    If the art of strategy is truly lost, perhaps it is because—despite our rhetoric to the contrary—we really wanted it to be a science all along.

Several comments….
.
First, Echevarria is correct that it is certainly possible to win ugly, win lucky, win through the other side imploding for internal reasons that have nothing to do with us or to win by unimaginatively, but steadily bludgeoning a much weaker opponent to death while employing a bad strategy or no strategy at all. Finland’s Marshal Mannerheim, for example, repeatedly humiliated Stalin’s immensely larger but poorly led Red Army in the Winter War but the end was never in doubt if Stalin chose to press the issue.  An effective strategy and a Red Army officer corps that were more than lackeys and thoroughly terrorized purge survivors would have markedly improved the USSR’s abysmal military performance, but it would not have changed the longitudinal equation that Stalin had thousands of tanks and planes and potentially millions of soldiers and the Finns did not. The asymmetry between the Soviet Union and Finland was too great; Mannerheim played a weak hand with great skill against an enemy leader whose basic foreign policy outlook was opportunistic yet risk averse ( as Stalin understood the situation at least. He was also a great miscalculator).
.
When  however that Echevarria writes “Sometimes what policy wants most is not to be tied to something inflexible” he is certainly correct, but the real crux is that it is politicians who want and policy that bends to their desires. Flexibility can be a virtue when a situation is new, has not yet risen to open hostilities or a hedge is required against many dangers. Raised to systemic practice, “flexibility” -meaning a conscious avoidance of the “strategic process – really means that we have embraced an astrategic culture and accepted not just greater political behavior, but elevated the minutia of domestic politics and cynical careerism to displace strategy as the primary calculus for making decisions of war with unsurprisingly poor results.
.
Lastly, I see merit in Echevarria’s criticism of the tendency to view strategy in algebraic or scientific terms. He’s right that this is an arid reification of strategy from which all chance, passion, genius, stratagems, deception, novelty and coup d’oeil have evaporated. Sometimes, the Czarina dies, the unsinkable ship sinks,  the “rules” get broken and certain victory turns into utter defeat because leaders, with the intuitive mind that Einstein called ” a sacred gift”, seize the moment and do what should have been by rational calculation, impossible. We fail to look for such qualities in ourselves or allow room for their expression and worse, fail to discern them in the enemy.
.
Strategy is rational, but people doing strategy and the circumstances in which strategy is done often are not.