Heavy breathing on the line: The words of the prophets are written in the circuit switching

The path inaugurated by that question follows a specific route. A route is lit up by every move you make and every step you take.

At least if online.

In the beginning there was the circuit…

It followed a particular circuitous route. Each stage was preset. Once preset, you crossed your fingers and hoped the route could be unbroken.

If the path was broken, there’s a chance your Rohirrim friends with their cavalry might not get to the Pelennor Fields in time to defeat Sauron and his Orcs in time.

That would be a real poke in the eye. 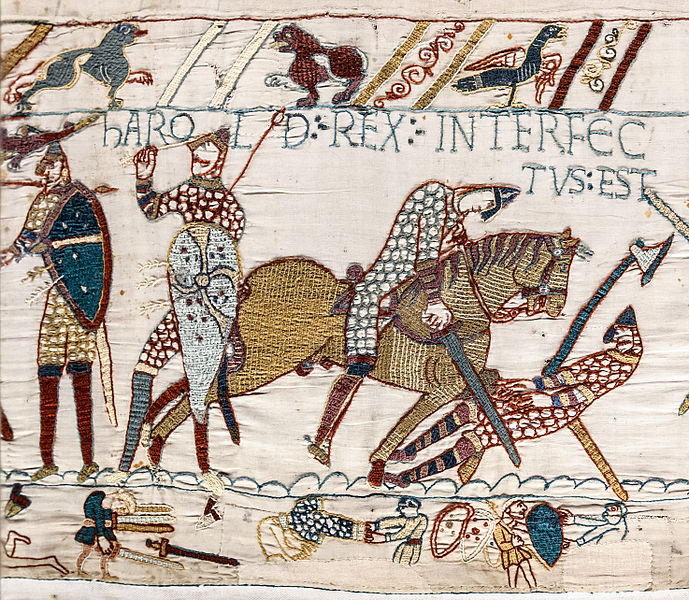 Communications can be time sensitive. Not all of us have time to fight in the shade.

Or sit down to a meal.

Or have enough helots to pick up a new hobby.