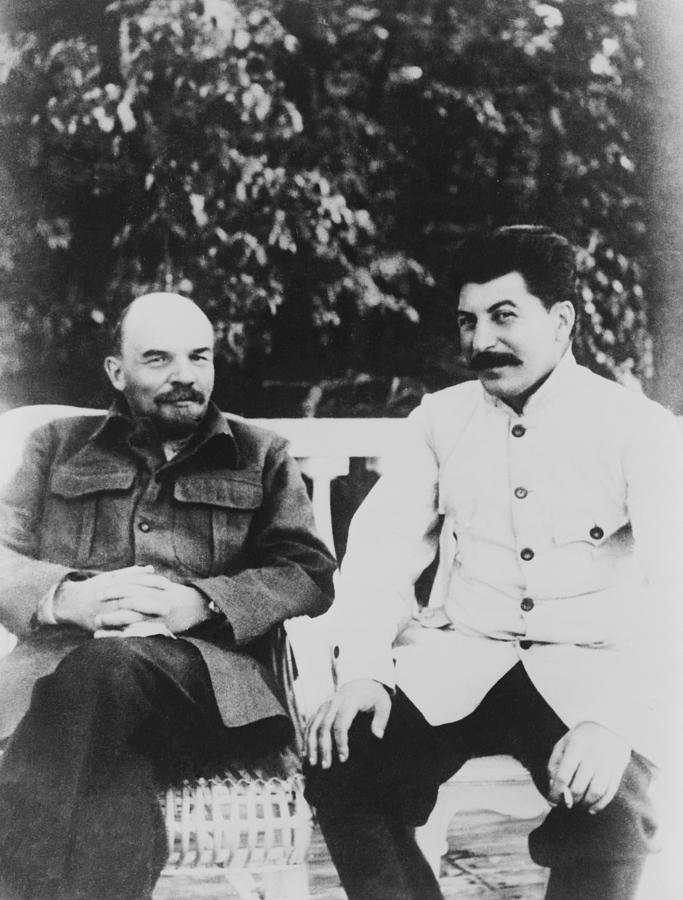 Sixty years ago one of the greatest monsters in history, a mass-murderer of tens of millions many times over, the yellow-eyed, “Kremlin mountaineer”  breathed his last.

We live, deaf to the land beneath us,
Ten steps away no one hears our speeches,
All we hear is the Kremlin mountaineer,
The murderer and peasant-slayer.
His fingers are fat as grubs
And the words, final as lead weights, fall from his lips,
His cockroach whiskers leer
And his boot tops gleam.
Around him a rabble of thin-necked leaders –
fawning half-men for him to play with.
They whinny, purr or whine
As he prates and points a finger,
One by one forging his laws, to be flung
Like horseshoes at the head, to the eye or the groin.
And every killing is a treat
For the broad-chested Ossete.
– Osip Mandelstam

So great was the terror he had inflicted that many of his victims, dazed and bloodied by decades of fear, savage oppression and war, openly wept. The greatest fear of the late dictator’s closest henchmen and accomplices, who had more than likely escaped the conveyor belt of torture, gulag and execution only by their master’s death, was that the people would think that they had murdered their dear vozhd and would storm the Kremlin and tear them to pieces.

The former Georgian seminarian and bank robber Joseph Djugashvilli Stalin did more to shape Russia than any man in history except Peter the Great and Genghis Khan. Ivan the Terrible, the tsar whom Stalin much admired and imitated in killing off his own “boyars”, could not hold a candle to his Bolshevik successor in either cruelty or statesmanship. Stalin entered power as Lenin’s chief clerk in a failed state wracked by civil war and ended it as master of the Communist world, possessor of the atomic bomb and the implacable victor of Berlin.

Stalin sent thirty million of his countrymen to their deaths at the hands of buffoons, sexual sadists and deranged dwarfs, yet was a sensitive and gifted poet of no mean talent who could discuss Clausewitz, the intricacies of Marxist theory or the classics when he chose. Stalin was an avid writer of marginalia in books, making comments one scholar termed “insightful” as well brutal.

An artist of the vendetta, Stalin personally lingered over lengthy death lists, making annotations, sparing one here and drawing out the torment of others there. Some estimates are that he signed some thirty thousand such death lists of prominent Soviet and pre-Revolutionary figures, often consigning their families to arrest, torture and exile. Endless ordinary Soviets accused of “wrecking” or “trotskyite counter-revolutionary activity” or “espionage” went to the Gulag or the grave by quota. Not merely in the terrible year of 1937, but throughout Stalin’s long, grim reign; and after the war, it was the turn of the Eastern Europeans, especially suspected “cosmopolitan” Communists, like Ana Pauker and Rudolf Slansky and the usual litany of “class enemies” and “fascists”.

Stalin’s archenemy in both fact and fevered imagination, Leon Trotsky, received an icepick in his brain from Stalin’s messenger, Ramon Mercader. Then for good measure, Stalin killed Trotsky’s son.

The only man Stalin seemed to fear, was Hitler, near whom he had once briefly lived in 1913 in Vienna when Stalin was a young Bolshevik revolutionary and the future Fuhrer was a struggling “artist” living in a bum’s hostel. They both frequented the Schoenbrunn park and likely, the same cheap coffee hoses and cafes. Stalin’s efforts to appease Hitler the Warlord and mad visionary proved no more successful than had Neville Chamberlain’s; the USSR survived Operation Barbarossa in part because the tyrannical Stalin could force the Russian people to spill an ocean of blood in 1941 the way Tsar Nicholas II could not in 1914.

Twenty million, perhaps more, of the Red Army died on the road to Berlin and victory over Nazism, giving Stalin, who had curried favor with Hitler and allied himself with the Third Reich, mastery over half of Europe. His sycophants called him “Generalissimo” and tried to deify him on his 70th birthday and please him, assuring themselves of safety. It was no use; Stalin ostracized them or arrested their wives or toyed with them cruelly at late night drinking sessions as Stalin’s suspicious mind turned again toward the blackness as it had in the Thirties, when his closest collaborators became dead men talking, disappearing and then reappearing suddenly, gaunt and haunted, to grovel for death at show trials.

Roy Medvedev, Soviet era dissident and Marxist historian wrote of Stalin, “Let history judge“. The judgement it must be said, is in with Russia’s tragic post-Soviet decline. A degradation so severe that even the tough and crafty siloviki ,Vladimir Putin, has been unable to reverse it.

The wounds inflicted by Stalin run too deep.

The Heirs of Stalin

Mute was the marble. Mutely glimmered the glass.
Mute stood the sentries, bronzed by the breeze.
Thin wisps of smoke curled over the coffin.
And breath seeped through the chinks
as they bore him out the mausoleum doors.
Slowly the coffin floated, grazing the fized bayonets.
He also was mute- his embalmed fists,
just pretending to be dead, he watched from inside.
He wished to fix each pallbearer in his memory:
young recruits from Ryazan and Kursk,
so that later he might collect enough strength for a sortie,
rise from the grave, and reach these unreflecting youths.
He was scheming. Had merely dozed off.
And I, appealing to our government, petition them
to double, and treble, the sentries guarding this slab,
and stop Stalin from ever rising again
and, with Stalin, the past.
I refer not to the past, so holy and glorious,
of Turksib, and Magnitka, and the flag raised over Berlin.
By the past, in this case, I mean the neglect
of the people’s good, false charges, the jailing of innocent men.
We sowed our crops honestly.
Honestly we smelted metal,
and honestly we marched, joining the ranks.
But he feared us. Believing in the great goal,
he judged all means justified to that great end.
He was far-sighted. Adept in the art of political warfare,
he left many heirs behind on this globe.
I fancy there’s a telephone in that coffin:
Stalin instructs Enver Hoxha.
From that coffin where else does the cable go!
No, Stalin has not given up. He thinks he can cheat death.
We carried him from the mausoleum.
But how remove Stalin’s heirs from Stalin!
Some of his heirs tend roses in retirement,
thinking in secret their enforced leisure will not last.
Others, from platforms, even heap abuse on Stalin
but, at night, yearn for the good old days.
No wonder Stalin’s heirs seem to suffer
these days from heart trouble. They, the former henchmen,
hate this era of emptied prison camps
and auditoriums full of people listening to poets.
The Party discourages me from being smug.
‘Why care? ‘ some say, but I can’t remain inactive.
While Stalin’s heirs walk this earth,
Stalin, I fancy, still lurks in the mausoleum.